I live in Kennington, a large thriving village between Oxford and Abingdon, with my husband Bill and our Wire-Haired Dachshund, Angus.

I spent my childhood in the leafy climes of North Oxford, and amusing memories abound of eccentric academic neighbours, most of whom were struggling to make ends meet on 1950’s austerity.

Being a pupil at St Barnabas Junior School in Jericho was both a privilege and a delight: an experience I feel honoured to have shared with such friendly and unpretentious classmates.

Milham Ford Girl’s Grammar was another story. Being lazy, and academically challenged, I was grateful to show a clean pair of heels. A hedonistic working life followed as an office clerk, trainee graphic artist, barmaid, au pair, lab assistant and other forgotten nightmares, none of which I took at all seriously (well it was the Swinging Sixties). I married Bill, had two sons, and we’re still happily married.

It was only as a mature lady of thirty-five that I pulled my act together and became a student at Westminster Teacher Training College (now part of Oxford Brookes University). Whilst always being a voracious reader it was through my English course that I discovered the joy of creative writing. However, I decided that I wasn’t cut out for teaching, and spent the next twenty years being completely fulfilled in medical administration.

When asked ‘why/how did you start to write’ my oft told tale is that I was inspired after the tail-gate of my Volvo V70 came down and hit me hard on the head! I still have a dent in my skull to prove it. Having heard a story of a man who was struck by lightning, and suddenly found he could play the piano, there might some truth in it …

My work is inspired by the profound social and moral changes that have taken place in my life, and my acute observations of humankind; most especially as a voyeur and an ardent ‘earwigger’

My work has been compared to Susan Hill, Henry Fielding, Virginia Woolf, Joanna Trollope, Anita Shreve and Pat Barker (what a diverse mix!).

I am a member of the Oxford Writers Group (OWG), Writers in Oxford and Abingdon Writers.

Two of my short stories (included in The Sixpenny Debt) have won first prizes. ‘I Love You, Mr Chicken’ won the BBC Radio Oxford writing competition of 2006, and Word Games, won the Oxford Times/Oxford University Department of Continuing Education fiction prize of 2001. 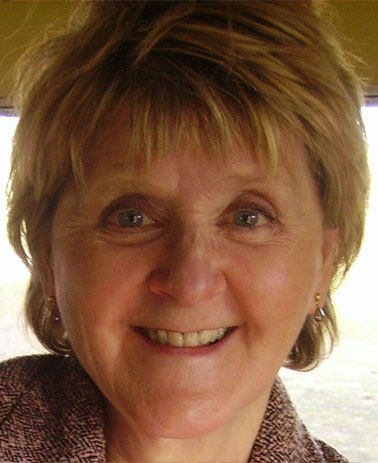